The Garonne is one of France’s most surprising rivers. From its source in Spain, it flows through Gascony and into the Atlantic Ocean. The river is ideal for fishing, as well as numerous other water activities and river cruises in South Gironde. 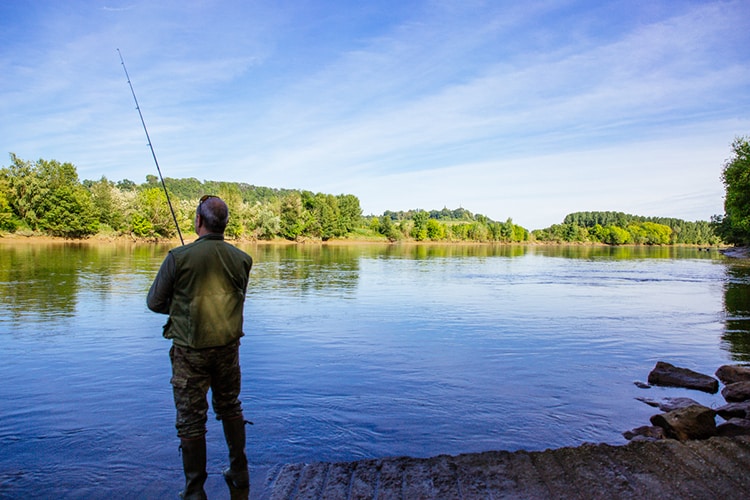 Fishing in the Garonne

Carnivorous fish, pike, perch, pike-perch… all the local fishermen will tell you that the Garonne river has plenty of fish! With friends or family, take off for a day’s fishing on the banks of the Garonne. Don’t forget to take a picnic, for an open-air lunch on the bank of the river, with a carrelet fishing hut in the background.

On a visit to Gascony, you can spot these little fishing huts on stilts, known as carrelets, leaning out over the Garonne. If you decide to go fishing yourself, remember that certain local fishermen catch fish with a net, not a rod…

The Garonne is a surprising river, nature sometimes offers up spectacular shows in South Gironde.

Near the medieval village of Saint-Macaire, close to Langon, a natural phenomenon occurs which is often typical of estuaries. At low tide, during the seasons when the tides are strongest, huge waves of up to 3 metres high are formed, known as the mascaret.

If you are a surf or kayak fan, this is the right moment to surf the waves of the river Garonne! No need to go to the Atlantic coast, surf’s up in South Gironde!

The mascaret is particularly high between the districts of Portets and Podensac. If you prefer to just admire the show from afar, mascarets occur between April and November, and more particularly in August and September.  Don’t worry about missing out, the phenomenon occurs several times a day, get the details in advance! Certain enthusiasts can wait for 6 months to find the perfect wave… 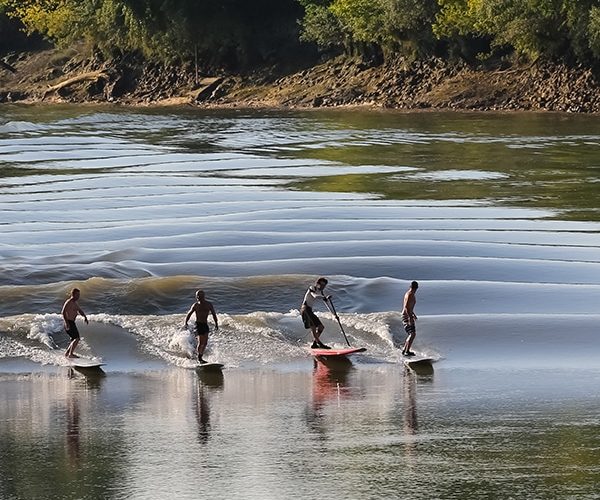 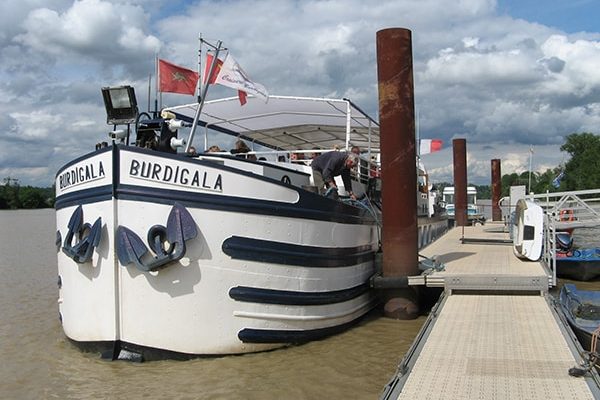 Take a cruise along the Garonne

To discover the Garonne from a different perspective, embark on cruise on this wild river…

In 2018, take a day trip on a boat to visit the beautiful city of Bordeaux, or discover the Canal des Deux Mers in South Gironde.