A rich and fragile region

South Gironde: a getaway to the wild awaits you! Discover a fragile, unspoilt environment with rolling landscapes between vineyards, forests and waterways… hiking, swimming in the lakes, tree-climbing, cycling, wildlife watching… there are so many ways to discover South Gironde! 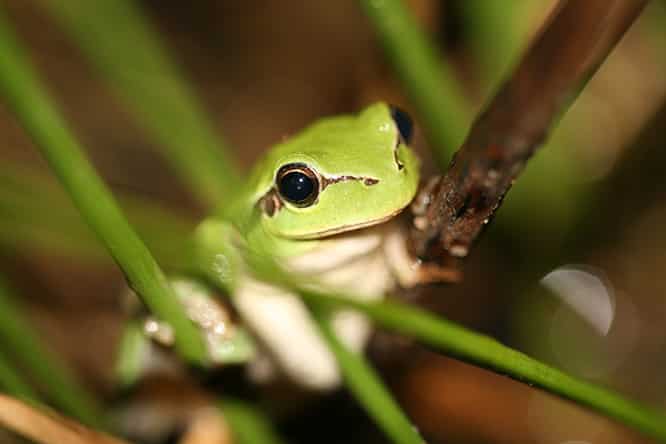 Whether you are on foot or cycling, don’t forget to bring your camera to capture the magnificent panoramas of South Gironde. A true return to roots, with just a map and a backpack!

The delicate, protected region of South Gironde is home to the Landes de Gascogne Regional Nature Park. Between the departments of Gironde and Landes, covering over 50 municipalities, you are at the heart of Europe’s largest forest!

Around the lakes of Hostens and the Lagoons of Gât Mort, take off on foot to discover these sensitive natural spaces.
Explore the unrivalled natural biodiversity of the region. Dragonflies, damselflies and butterflies perform amazing aerial choreographies, while the sundew which flourishes on the soil of these former marshes captures insects with a sticky secretion on its hair-like tentacles. Yes, carnivorous plants are to be found in South Gironde!

Nature plays an important role in South Gironde, even in the production of the famous Sauternes wines. Thanks to the Ciron river and the morning mists which rise from it at the end of summer, a microscopic fungus, Botrytis cinerea, develops on the grapes of the white vines, causing the fruit to dry out and enrich its natural sugar and flavours… the fabulous secret of Sauternes wine!

Relax by the side of the lakes

South Gironde has plenty of lakes! In Hostens, the five lakes of the Domaine Départemental Gérard Lagors offer multiple nature-based activities. Swimming, canoeing and paddle-boarding on the Lake of Lamothe. Fishing, hiking, cycling and even some horse-riding trails around the other lakes.

The lakes of Taste in Captieux, La Prade in Bazas, Castagnet in Villandraut and Sigalens are also ideal spots for fishing, beautiful hikes, picnics and sporty afternoons!

Lovers of biodiversity can go on nature tours around the Lake of La Prade (all year round), the Domaine des Lacs d’Hostens, the lagoons of Gât-Mort and the Ciron valley.

The wild, turbulent river Garonne flows through South Gironde…along the river, fishing huts on stilts, or carrelets, are an integral part of the landscape; purple herons take to the skies from the riverbanks while the fish make rings on the surface of the water… A picnic on the banks of the Garonne is always a good idea!

Don’t miss the astonishing sight of the mascaret, the giant Garonne wave that puts surfers, paddle-boarders and kayakers to the test, novices and experts alike!  All year long and twice a day, when the river is low and the tidal conditions are just right, from along the riverbank you can watch these enthusiasts ‘ride’ this wave!

Discover also the Canal des Deux Mers, which links Toulouse to Castets et Castillon and flows into the Garonne. UNESCO World Heritage listed, this is the ideal spot for a walk or a ride along the cycle path which follows the river in the shade of the plane trees. You may even by lucky enough to see the barges at the canal locks, a favourite with children! 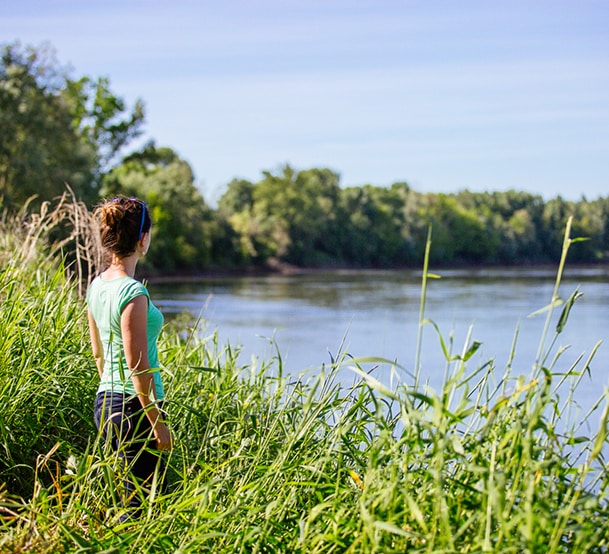 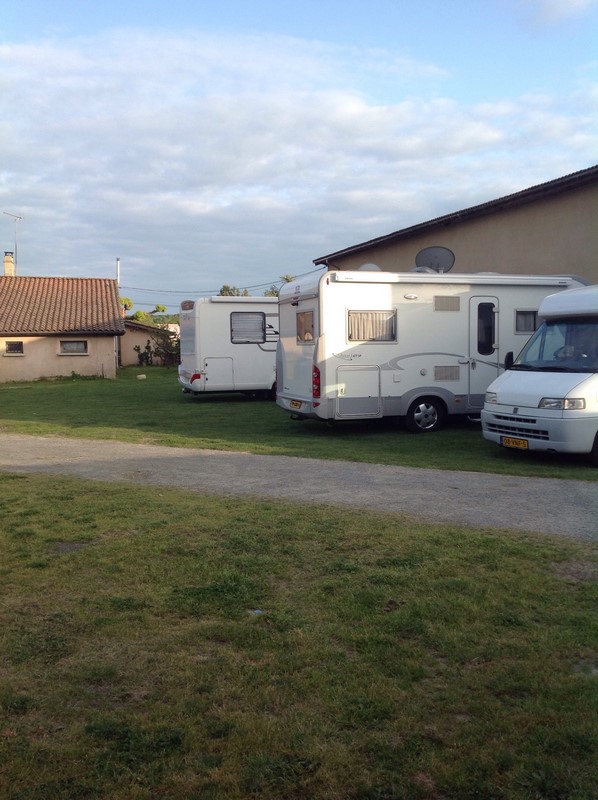 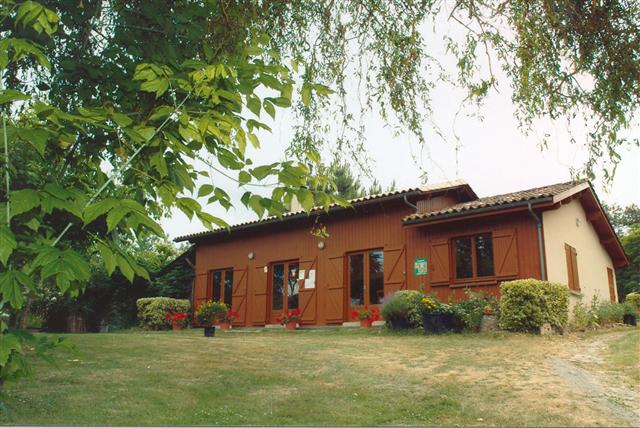 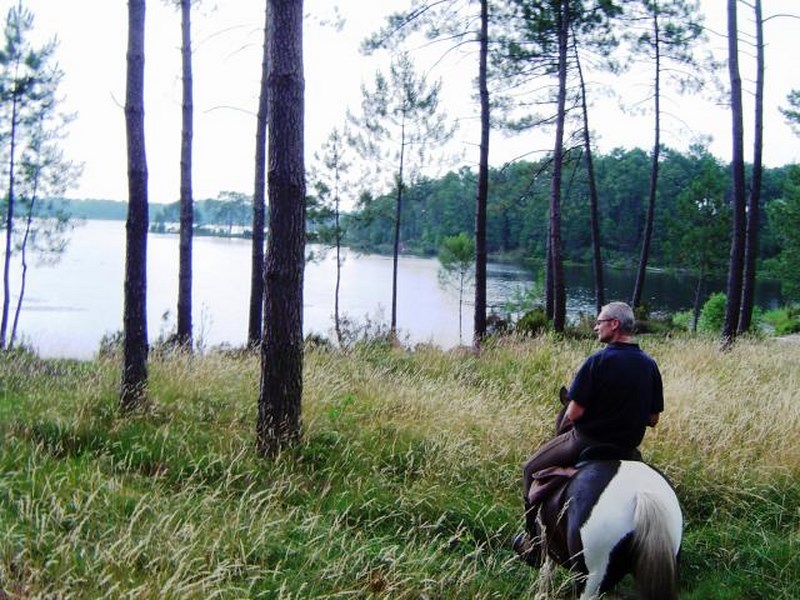